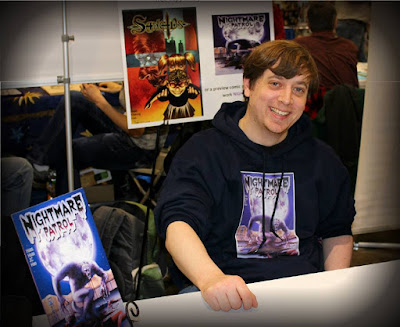 WELCOME BACK TO ANOTHER GREAT INTERVIEW AT COMIC UNKOWN!!!

We bring back Jeffrey Haas to the Comic Unknown fold to have an awesome interview about The Nightmare Patrol and himself. So sit back, relax and enjoy the interview!

Comic Unknown: What made you want to work in the comic industry?
Jeffrey Haas: I have loved comics since I was very young. My father was a big comics fan growing up, and he encouraged me to read comics when I grew up. One of my strongest memories as a child is helping my father price his collection and seeing all old and amazing looking covers. I guess that feeling never left me. 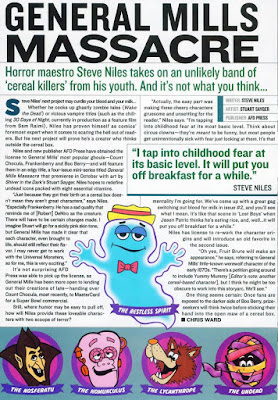 CU: How did you come up with the storyline for The Nightmare Patrol?
JH: Believe it or not, it came to me when reading a Wizard Price Guide Magazine. There was an April’s Fool issue where they announced a new comic where the old cereal monsters like Frankenberry and Count Chocula formed a super team. It turned out to be a spoof, but I saw the potential there. Later, I decided to work on The Nightmare Patrol with my father, Bruce Haas. We talked over the story and The Nightmare Patrol was born. The Golem was his idea. 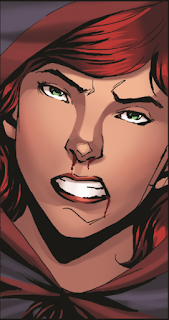 CU: How many issues do you have in mind for the series?
JH: The first series will be a four issue run.

CU: Will the comic’s universe continue after the series?
JH: If all goes well, we are planning two more four issue series with these characters.

CU: What was the most difficult part in the production of The Nightmare Patrol?
JH: The biggest with creating this series is the same issue with creating any indie book- finding the finances to complete each issue. Keep in mind, the penciler, colorist, letterer, and printing all costs money. That is why I have a Kickstarter campaign set-up to help ease some of that burden.

CU: Who is your favorite all-time superhero/villain? Why? 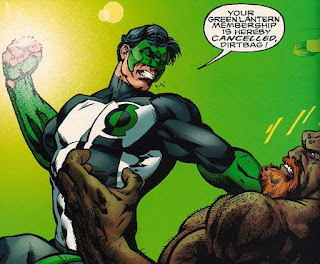 JH: I would have to go with Green Lantern.; specifically, Kyle Rayner. I really like the concept that you can do anything if you utilize your willpower. I also think that the concept of Green Lanterns allows for an endless scope of story possibilities. Stories can range from local/rogue gallery level villains to immense universe ending calamities and everything in between. My preference for Rayner is that, as a reader, you got to watch him grow into a superhero. He also always seemed to love being a Lantern, which couldn’t always be attributed to how Jordan was written. 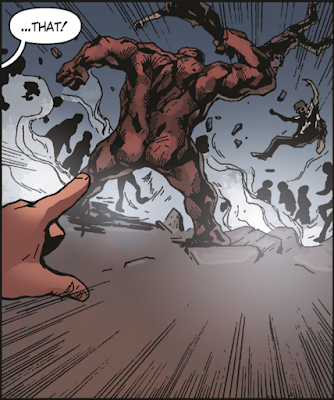 CU: What other projects are you working on?
JH: I have been writing interviews for a website called Boroughcon.  My last few interviews have been with Dan Jurgens, Gerry Duggan, and Ray Fawkes. More on the way! I have also become the Public Relations Specialist for Boroughcon, and I am helping them put together their convention in Queens, New York.  The convention will be held during Memorial Day Weekend. We have already signed up several big name guests and tables for other artists to purchase will be made available shortly.

THANK YOU JEFFREY FOR THE AWESOME INTERVIEW! MAKE SURE TO FOLLOW THE NIGHTMARE PATROL AND COMIC UNKNOWN ON FACEBOOK FOR ALL UPDATES AND NEWS!
Posted by Jorge Alvarez