WE COME TO AN AMAZING INTERVIEW AT COMIC UNKNOWN! WE HAD THE OPPORTUNITY TO HAVE A ONE ON ONE WITH CHRIS THOMASMA, THE CREATOR OF CLARITY GIRL. 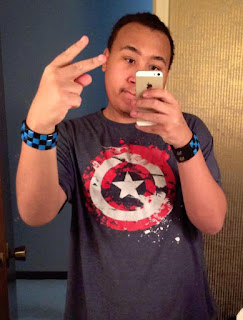 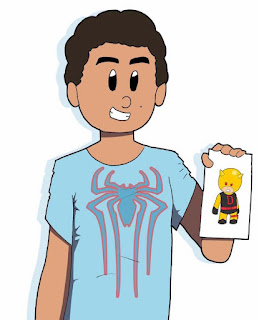 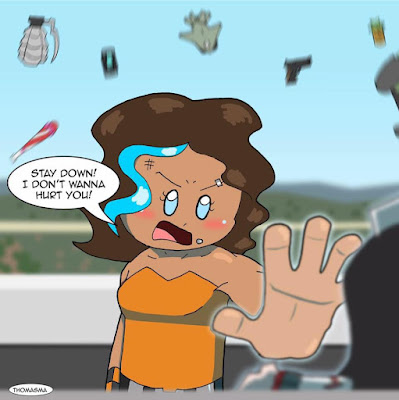 Comic Unknown (CU): What made you want to work in the comic book industry?

Chris Thomasma (CT): I've always liked to come up with stories and draw fan art, but I guess what really made me get into actually creating them was when I was at a comic store and saw a few comics that looked awful. The pages looked like they were literally drawn by a six-year-old. At that point, I had no excuses for not at least trying (plus I've gone to about five years of useful How to Make Comics panels at C2E2 - thanks C2E2).


CU: How did you come up with Clarity Girl?

CT: At the time I felt like there weren't enough wisecracking funny superheroines (I still feel funny female superheroes are lacking). So my goal for Clarity Girl was basically to create a female Deadpool while still having her be original. 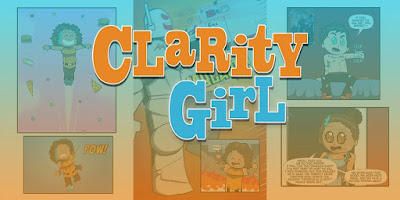 CU: Were any of the characters inspired by another character or person?

CT: Other than Clara being inspired Deadpool, no

CT: Seven issues, but if I feel I need to make the final Clarity Girl v Ming fight to be more epic. I might have it be eight issues. 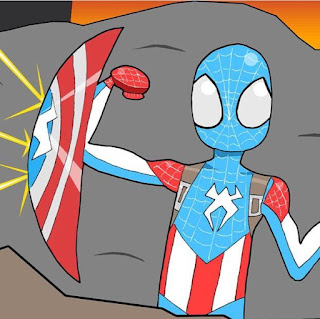 CU: Any specific process when you approach a new page that you'll be working on?

CT: Yes I do things very differently than most haha. I draw and ink on paper (each panel on a different piece of paper), then color in Photoshop

CT: Yes. I plan to keep going as long as I can. I want people to grow with Clara (watch later on till she goes off to college, gets married, etc).

CU: What was the most difficult part in the production of Clarity Girl?

CT: Finding my nitch. I like horror and dark comics/movies/TV shows but I learned my style just doesn't work with that kinda stuff. 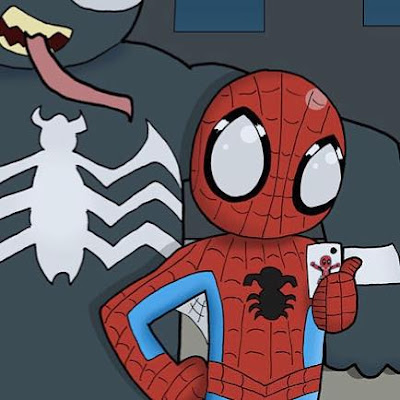 CU: Are you planning on any new series after Clarity Girl?

CU: Who is your favorite all time superhero/villain? Why?

CT: Spider-Man. I don't know what I love about him. Maybe his charisma and how relatable he is.

CU: What is the best way readers can find Clarity Girl?

THANK YOU SO MUCH CHRIS THOMAS FOR THIS GREAT INTERVIEW! MAKE SURE TO FOLLOW US ON FACEBOOK AND TWITTER FOR ALL UPDATES ON ALL INDIE COMICS WE REVIEW AND NEW INTERVIEWS WITH THE CREATORS OF THE AWESOME COMICS WE HAVE REVIEWED!
Posted by Jorge Alvarez