WELCOME BACK TO ANOTHER GREAT INTERVIEW AT COMIC UNKNOWN! WE TAKE A PEEK BEHIND THE HOODED MIND OF CHRIS JOHNSON! 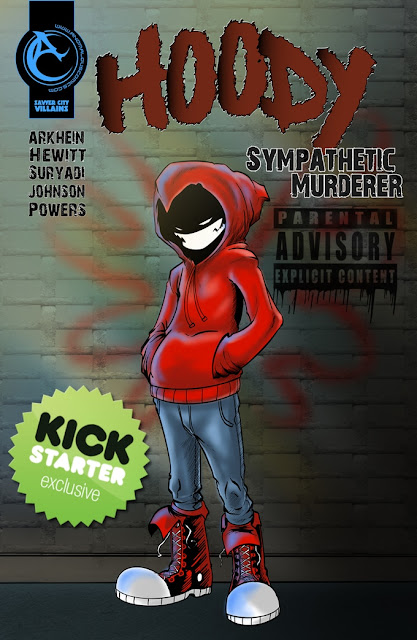 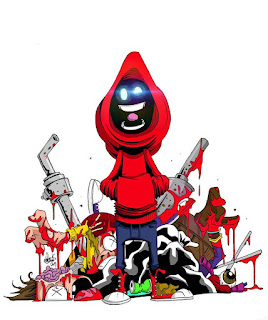 Comic Unknown: Welcome Chris Johnson and thank you for spending some time with us at Comic Unknown to talk about your book. How did you come up with the concept of Hoody?

Chris Johnson: Thanks for having me; I appreciate you taking the time out to talk about Hoody with me. Hoody was born in pain. He's a metaphor for the oppressed and he's my way of fighting back.

CU: What made you want to work in the comic book industry?

CJ: Anything I've ever done creatively has been something I thoroughly enjoyed. I have always been a writer; when I was a child, I drew my own comics at home. They weren't creator-owned, but they were the start of what would become both the Anomalous Comics and Chris Johnson the Writer brands. 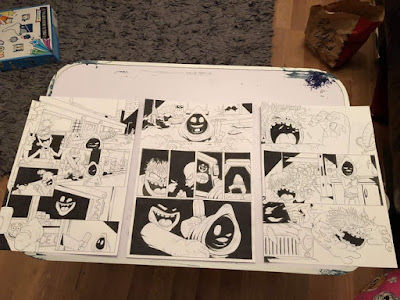 CJ: I have two outlined now, and a series open ending. It basically depends on how many times we can duplicate the success of the first Hoody Kickstarter.

CU: Will the Hoody's universe continue after the series?

CJ: Yes, Hoody is part of a larger story in the tapestry I have woven that is the Anomalous Comics back catalogue. He resides in the Downtown sector of the futuristic Savyer City, and interacts with characters from the city in meaningful ways that affect other books slated for later in the year. 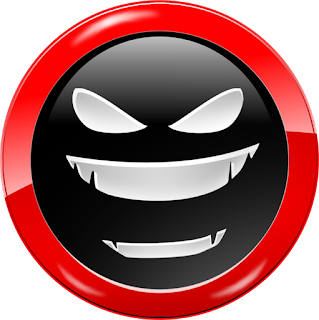 CU: What was/is the most difficult part in the production of Hoody?

CJ: Really, me and Karl work really well together, and Sambas kills it in the coloring phase, so it's one of the smoothest, conveyor belt type processes. Now, were we all in the same room together while creating a Hoody book, that would be a really interesting and fun time!

CU: Are there any other projects you are currently working on or plan on working on in the near future?

CJ: Yes, I actually am releasing two adult comedies, Mind Things of a Dirty Zombie and Super Support Group, with Hoody this month in our Kickstarter campaign and I have an adult horror book called Nightmare Cafe, and an horror/comedy called Thrill Killers.

CU: How did you meet your other creators for Hoody?

CJ: I actually found Karl David Hewitt in a Facebook group for artists, and we immediately hit it off. He hadn't done any sequential work at the time, so we started on something small. Five pages. That story would become chapter one of the Hoody comic. Here we are, working on chapter four and we will possibly do a fifth chapter if we can get ten backers to pledge $120 to be killed by Hoody in this first issue of Hoody: Sympathetic Murderer.

CU: When working with deadlines, do you have a specific strategy to best manage your time efficiently?

CJ: Yeah, don't eat until it's done, haha. Seriously, I wake up, sometimes early, and get started on my computer and sometimes don't look up until hours later and my stomach is growling. I guess, dedication is really the core answer to that question. 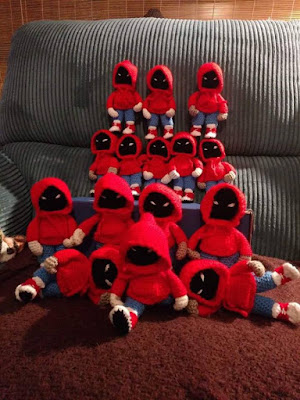 CU: Who is your favorite all-time superhero/villain? Why?

CJ: I like villains like the Joker and Carnage because of their reckless abandon in direct opposition to their respective heroes.

CU: Who has been the biggest influence on you in the comic industry?

CJ: I love Chris Claremont and Fabian Nicieza's writing ever since I was a kid. Recently, though, David Walker has grown my interest in writing more culturally influenced work, hence Hoody.

CU: What is the best way readers can find more information about Hoody?

CJ: Sure, everyone can always keep up to date with all the Hoody happenings at our Facebook page - facebook.com/hoodyhoodyhoody but until March 17th at 11am feel free to back our campaign. We met our goal in, like, 20 hours so now we're just giving out a bunch of cool stretch goals and special tiers (like putting our backers in the book). Check it out! https://www.kickstarter.com/projects/chrisjohnson/hoody/
Thanks for having me on!

THANK YOU SO MUCH CHRIS FOR THIS KILLER INTERVIEW! MAKE SURE TO FOLLOW US ON FACEBOOK AND INSTAGRAM FOR ALL UPDATES ON ALL INDIE COMICS WE REVIEW AND NEW INTERVIEWS WITH THE CREATORS OF THESE AWESOME INDIE COMICS!