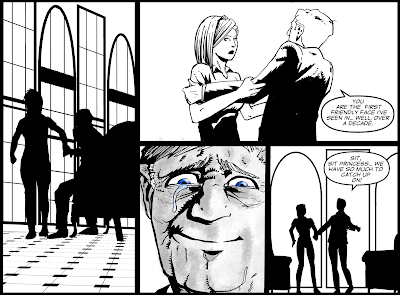 How would you feel if you found out your best friend was sent to a mental asylum? Alice was just a little girl when it happened and she had nothing but great things to say about her grandfather. Her parents were always busy with work to care for her so Mr. Dyson was there to pick up the slack. Cherishing all those memories she has of him, Alice finds it hard for her grandfather to simply just vanish out of thin air. For years Alice didn't believe what her parents have told her about her grandfather until when one day, her persistence finally came to fruition. Loaded with the information that her grandfather is held in an institution, without hesitation, she immediately stops by to visit him. Passing through the eerie corridors and a horde of unstable people, Alice she finds her beloved grandfather. Filled with questions, Alice still cannot figure out why her grandfather disappeared so many years ago to be checked into a looney bin. 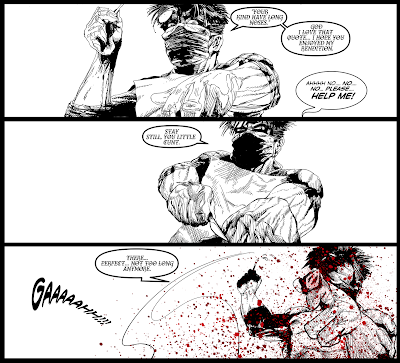 Will Alice see a darkness inside her idol or will she see her best friend? Written by Daniel Farrand, Untold #1 is a unique horror thriller comic that uses something more domestic as its foundation. At first sight, the story is more of a mystery but as it unravels, it begins to unfold into something more sinister. The Untold uses the black and white format for most of the comic except for certain moments where a splash of color adds an enticing detail to the page. The Untold is the asylum you would not want to step foot in but it is the horror comic that makes you ask for more. Untold Issue One was successfully Kickstarted on August 14, 2016, as well as Issue Two finding its success on June 23, 2017. The Untold is available digitally via Comixology for $1.99.  Below are pages three and four of issue two as the creators are still working on the book. 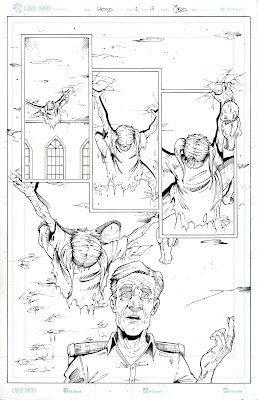 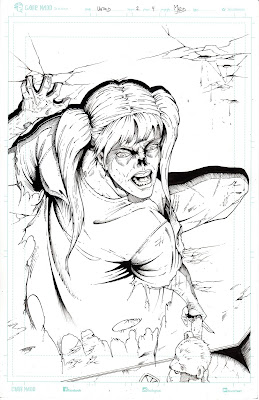 FOLLOW COMIC UNKNOWN ON FACEBOOK AND TWITTER FOR ALL UPDATES ON THE UNTOLD AND ALL OTHER INDIE COMICS WE REVIEW AND KEEP YOUR EYES OPEN FOR ALL NEW INTERVIEWS WITH THE CREATORS OF THE AWESOME COMICS WE HAVE REVIEWED! 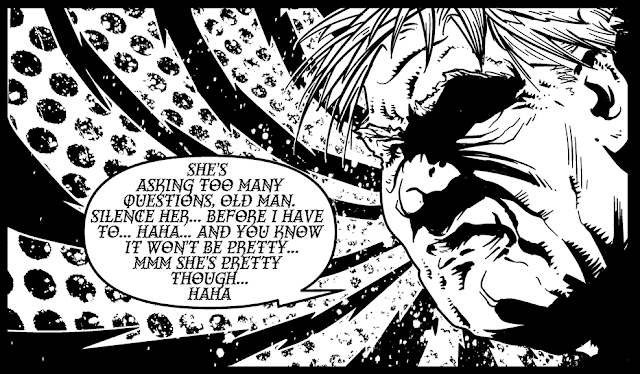